Because of a mixup here (entirely my fault), the fact that the below ‘reciprocity’ bill (HB 147) has an identical companion bill in the state senate was left out of the write-up. SB 45 has all the same problems and “free market” lobbyist drivers as HB 147. The text of SB 45 is here as are all of the sponsors. I was told there would be an amendment to require any reciprocity for professional licenses to adhere to the intent and language of existing verification law.

To save time and confusion we list the sponsors – dak:

“The legislation is a rerun of a very similar bill last year from now-departed Rep Scot Turner (R- Holly Springs) that expired due to an excessive amount of scrutiny.”

Republicans calling themselves conservatives while proudly espousing “free markets” should not be allowed to ignore the fact that Georgia and the U.S. have a debilitating illegal immigration problem. One that is on its way to record and epic national proportions under the Biden Regime while it is totally ignored here by Governor “I have a Big Truck” Brian Kemp.

Under Georgia’s Gold Dome, Rep Heath Clark (R – Warner Robins) has introduced HB 147 that we are reliably informed is the work of Marc Hyden who is Director of State Government Affairs at the Libertarian Washington D.C. lobbying entity called ‘R Street” (“Free markets. Real solutions”). The bill is aimed at “reciprocity” in professional licensing. The nutshell explanation of the idea is that if an individual who holds a professional license in any other state relocates to Georgia, most of the current professional licensing process is waived.

Shorter: “Ya’ll come! If you or your employees have already been licensed by California, New York or any other state, we fast-track professional licensing and put your company to work in a flash, because “number one for business!”

Clark has lined up a list of Republican co-signers who we are guessing don’t spend a lot of time thinking about illegal immigration or the fact that illegal employment is the main driver behind Georgia being home to more “undocumented workers” than green card holders.

With the thought that more voters should read pending legislation, along with a list of co-sponsors, below is the active ingredient in Rep Heath Clark & Co.’s bill:

“Notwithstanding any other provisions of law, a professional licensing board or other

board shall issue a license by endorsement to any individual that:

Moves from another state and establishes residency in this state;

this state for which the training, experience, and testing are substantially similar in

qualifications and scope to the requirements under this state to obtain a license;

Is in good standing in such other state; and

laws and rules and regulations of this state specific to the practice of the profession,

business, or trade for which such license by endorsement is being sought…”

The legislation is a rerun of a very similar bill last year from now-departed Rep Scot Turner (R- Holly Springs) that expired due to an excessive amount of scrutiny.

Apparently either nobody involved with Clark’s dollar-first legislation has given thought to illegal immigration – or they just don’t care.

Current state law screens professional license applicants for U.S. citizenship or immigration status. If the entire law (OCGA 50-36-1) were actually enforced, it would go a long way to reducing the illegal population. Professional licenses are on the list of  ‘public benefits’ in Georgia code that this writer has been involved with creating, improving and protecting since 2006. Not always successfully.

If Clark and his co-sponsors were to be successful in putting the R Street ‘free market’ reciprocity ideology into state law as currently written , the process for screening out black market labor goes away. It is indisputable that making life difficult for illegal immigration results in a reduction of illegal aliens and HB 147 makes Georgia more hospitable to that group.

The slippery slope theory in politics dictates that soon after a bill like HB147 becomes law we would watch as the same reciprocity concept will be pushed for foreign-issued professional licenses.

Most Georgians have no idea that while we do still require a vision test, the Georgia Department of Drivers Services (DDS) already does reciprocity for drivers licenses issued by the Republic of South Korea. Because “number one for business…” 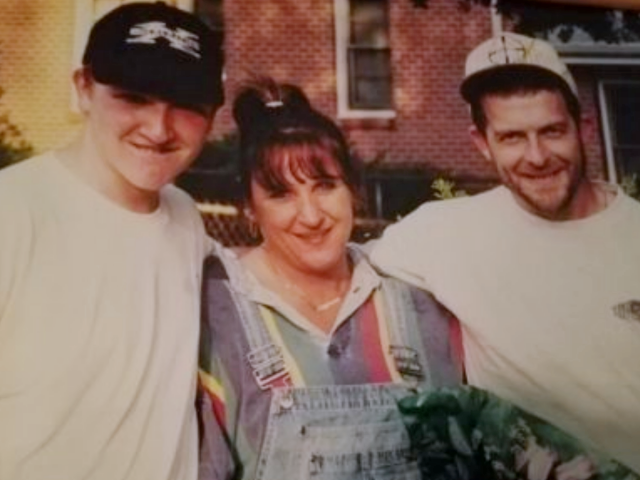 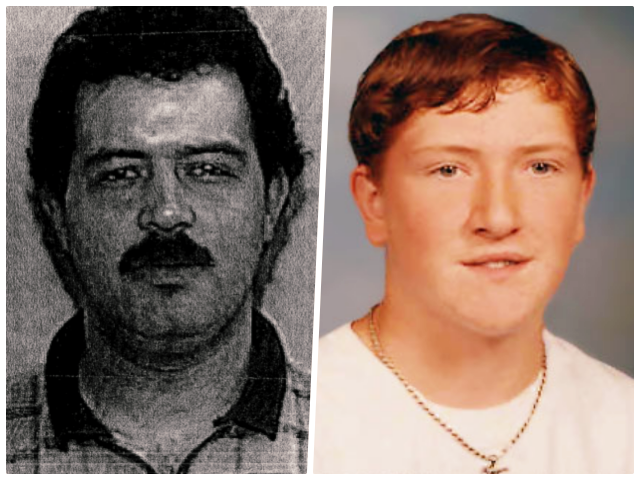 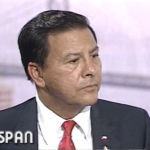 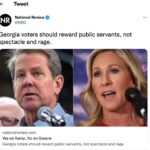