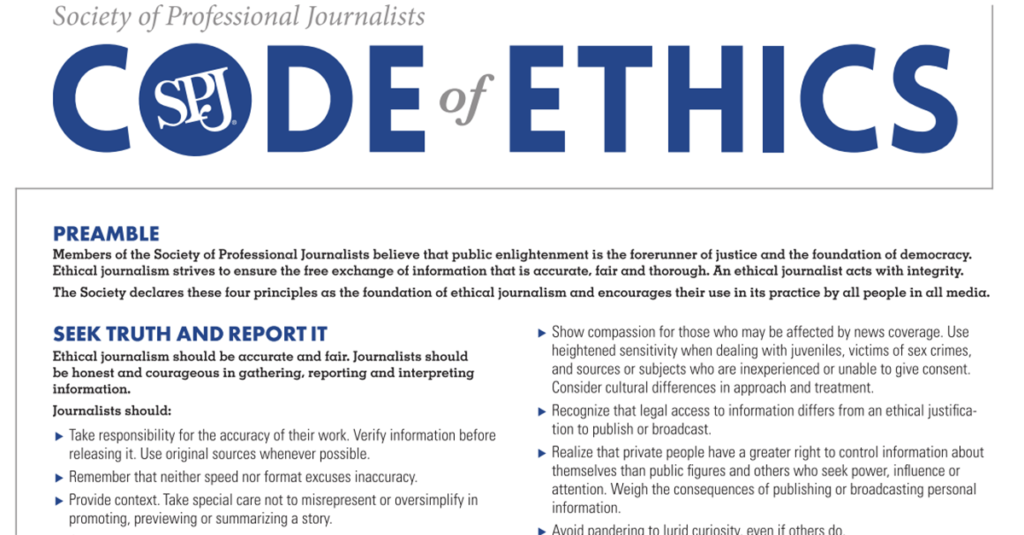 The members of the media listed below were sent “news tip” emails during the month of *August, 2022 in an experiment to see if any of them would do a story on the documented violation of state law aimed at “criminal illegals” by two GA sheriffs.

The news tip was sent with the subject line “Short: The (Dem) sheriffs in both Cobb & Gwinnett counties (metro Atlanta) are in open violation of state law involving identifying & reporting illegal immigrants in their jails to the feds. The (GOP) “I will end sanctuary cities” governor and candidate for reelection refuses to prosecute despite sheriff’s admission in media reports.”

*The information was sent to Randy Travis and Scott Stucky at Fox5 TV news in July. The tip was originally sent to MDJ publisher Otis Brumby last year in addition to this August.

With the exception of a mention in an August 26, 2022 Breitbart story by Neil Munro, we have not seen any news stories/coverage. We are grateful to Breitbart and Mr. Munro.