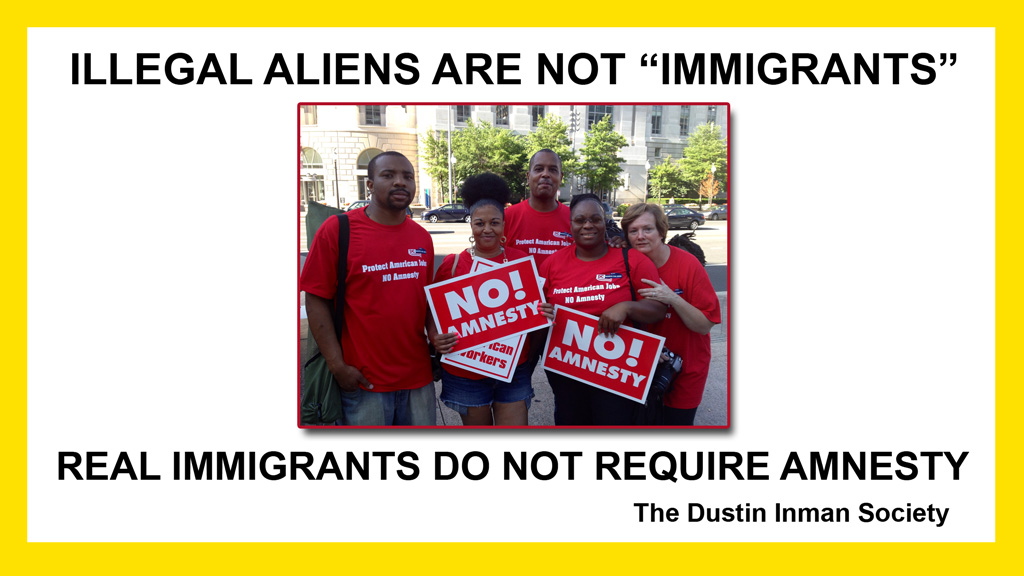 A majority of voters are concerned about the current surge of migrants at the U.S.- Mexico border, and oppose plans reportedly being considered by Congress this week to offer amnesty to undocumented immigrants.

A new Rasmussen Reports national telephone and online survey finds that 73% of Likely U.S. Voters are concerned about the government’s ability to handle the growing number of migrants at the border while meeting COVID-19 protocols. That includes 48% who say they are Very Concerned. (To see survey question wording, click here.)

Border crossings have surged since President Joe Biden was elected, and officials in Texas last week expressed alarm at the number of migrants who test positive for the coronavirus and are being released into the United States.

Meanwhile, the House of Representatives is expected to vote this week on two separate amnesty bills that would provide legal status to up to 5 million “undocumented” immigrants.

Fifty-one percent (51%) of Likely Voters oppose such an amnesty plan, including 35% who Strongly Oppose amnesty. Forty-five percent (45%) say they support amnesty for undocumented immigrants, including 22% who Strongly Support it.

The survey of 1,000 U.S. Likely Voters was conducted on March 8-9, 2021 by Rasmussen Reports. The margin of sampling error is +/- 3 percentage points with a 95% level of confidence. Field work for all Rasmussen Reports surveys is conducted by Pulse Opinion Research, LLC. See methodology. This survey was sponsored in part by NumbersUSA Education & Research Foundation. Rasmussen Reports is responsible for all survey questions.

Despite strong opposition to amnesty among GOP voters, 10 Republican House members have announced their support for H.R. 1306, which would grant amnesty to over 1 million undocumented farm workers and family members.